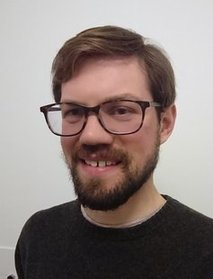 This list of exercises will be updated as the course progresses.

Exercises are from Logic and Proof, except where otherwise noted. You should attempt some of the problems before the exercise class, and come with questions. Not all problems will be covered in each class.

This text will also be updated as the course progresses. Exercises may be added or changed. Don’t download it once at the beginning – refresh it regularly!

Coronavirus update: exercise sessions will be held by the TAs over Zoom. We are working to figure out how to make these sessions as interactive as possible. The TAs will also post solutions to some exercises on Canvas, but we recommend attending the live sessions!

From Huth and Ryan:

Come with questions to review for the exam!